The rise of blockchain technology has been accompanied by a flood of conflicting and often inaccurate information presented by a number of sources. This was partially due to the novelty of the technology. Innovations are typically subject to misinterpretations until they establish a stronger base for practical solutions. Part of the blame can be placed on the first blockchain, Bitcoin, which played a role in creating a worldwide money ledger and disrupting the financial markets. For a while, people mistakenly thought there was only one blockchain, that all blockchains were public, and that they couldn’t ever be changed.

The remainder of the blockchain misconceptions began to dissipate as dApp developers worked out new ways to use the technology in everyday business environments. Simply put, we now know more about what is possible, and can apply the lessons learned to advance blockchain for businesses.

As smart contract development is evolving, stakeholders are finding new ways to make it better. In this sense, blockchain is no different than any other new technology.

1. All blockchain-based apps are public

While the most well-known blockchain, Bitcoin, is public, many others are not. Privacy is an important aspect of many businesses. There are private or permissioned blockchains that require participants to meet specific criteria. Typically, private blockchains are proof-of-stake conditioned, in contrast to the public blockchains, such as Bitcoin, where users participate in a proof-of-work system. The most popular semi-public blockchain that is used for smart contract development with Solidity is Ethereum. Users can create private blockchains by using the existing base and adding a set of rules that will support the privacy of the particular dApp (decentralized application). Burst is a public blockchain, which, as mentioned above, uses the Proof-of-Capacity algorithm to enable even greater access to users. Instead of struggling with expensive processors and graphic cards, users can start mining Burst with energy efficient and cheap hard drives.

2. Finance only vs. Blockchain for all

The emphasis placed on each end of the decentralization spectrum has resulted in two widespread misconceptions.

The first one is that blockchain works only in the finance sector and that you won’t be able to apply it to other dApps. The second relates to the disruptive nature of decentralization. Some business leaders fear that this approach would require a complete overhaul of their business model.

Both views are inaccurate to a degree. In fact, there are pros and cons related to using blockchain in any industry.

A fully public blockchain application can be difficult to scale, but this is not an obstacle for smart contract development companies that are making significant strides in industries such as insurance, healthcare and real estate.

Nodes that are part of a public blockchain can be tracked down. There is no such thing as absolute anonymity. The way anonymity works in the blockchain is with identity pseudonyms, hiding the person on the web, but not completely guarding his or her privacy. In fact, business dApps are often built on the trust principle and function as invite-only networks, so participants can track down nodes with precision. 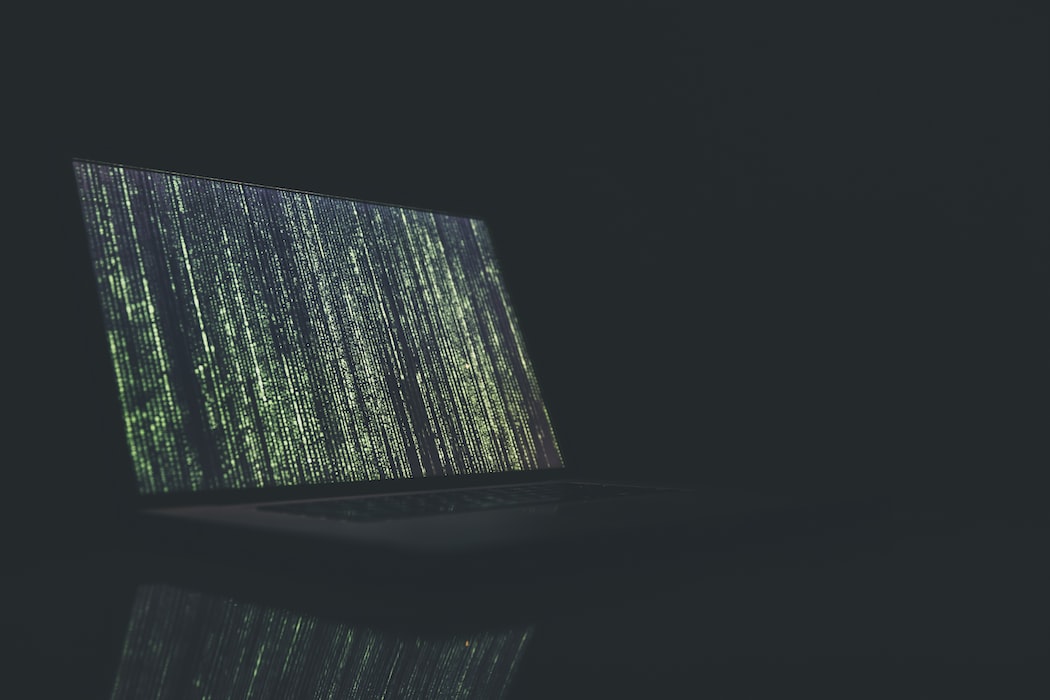 A key benefit of decentralized apps is the reduced number of intermediaries in chains of financial transactions.

However, it’s unreasonable to expect that all currencies will suddenly disappear due to the creation of a global finance blockchain. Despite the possibility of this happening in the distant future, businesses can benefit in the short term by focusing on applying the technology to today’s business challenges.

In terms of scalability, Solidity dApps offer features that can be engaged in smart contract development practices that can improve the way you run your business now. Examples of smart contracts created on Burst with the AT technology include decentralized lotteries and crowdfunding.

In a way, smart contracts are similar to legal contracts because they define a set of principles regarding the rules of online transactions between parties. On the other hand, they are different from legal contracts because they provide only the tool base for executing the contracts; they are not the contract itself. In this sense, dApp developers are not the lawyers that create the rules of the contract. They are just specialists that can help you apply the inherent benefits of blockchain technology to your own set of rules integrated into dApps.

It’s important to clarify that dApps are not stored somewhere in the cloud (although parts can definitely be) but that they exist as a record of peer-to-peer transactions made in the node network. Therefore, using smart contracts for business solutions is a fresh approach that can optimize the way you spend and share your resources.

How the PoC Consortium deals with a bear market

What’s up with smart contracts? – an interview with ant

Is the automatically generated passphrase secure?

Include block transaction hash in the generation signature